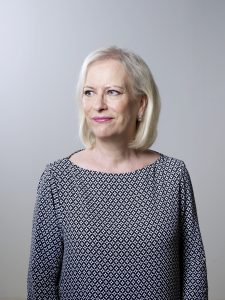 Sinikka Nopola writes for both adults and children. She has authored dramatic novels, short prose, radio drama, plays, lyrics, and television drama, as well as short stories, columns and causeries for the monthly supplement of the leading Finnish newspaper Helsingin Sanomat.

With her sister Tiina Nopola, she has co-authored the children’s book series Hayflower and Quiltshoe and Ricky Rapper as well as several plays, musicals and screenplays.

Sinikka Nopola was born in Helsinki, but she spent her childhood and youth in Tampere. She studied at the University of Tampere, receiving a bachelor’s degree in humanities. Sinikka worked as a journalist for Helsingin Sanomat in 1979–1985. Since 1985, she works as a book writer and freelance journalist. 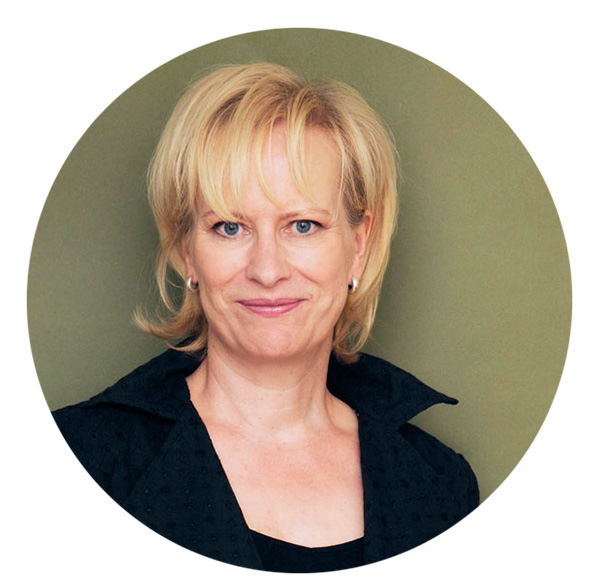